Mexico’s economy contracted in 2019. Due to weaker industrial output, falling business investment and a slowdown in services and employment the country’s growth has been attenuated and marked as the lowest economic performance since the recession of 2009. While quite optimistic forecasts were mentioned and a good increase was expected, the GDP has not shared the same interest. Overall, in all of 2019 industrial production fell 1.7% even though a growth spur might occur bringing things back on track.

While 2019 has not been that kind to Mexico businesspersons, Global Database has compiled a list of top 10 companies in Mexico by sales in 2019 to illustrate the most prominent players and how they fared in a year of stagnation. 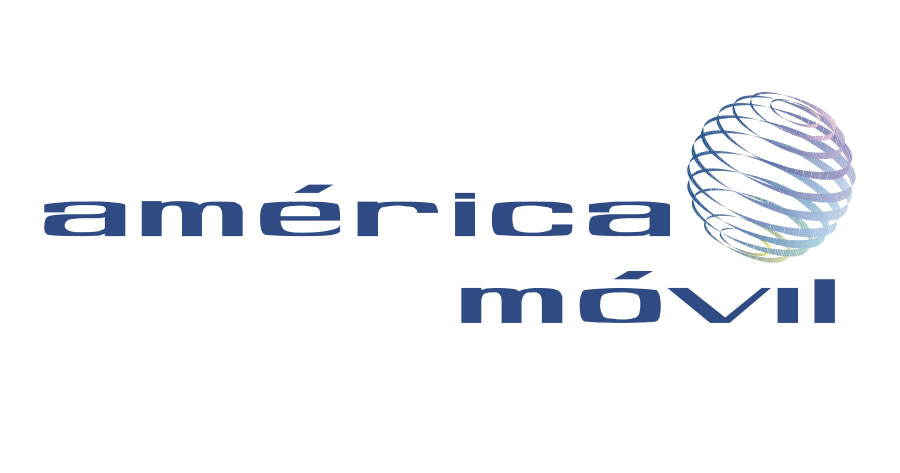 América Móvil, S.A.B. de C.V (further América Móvil) takes away the spotlight of our top 10 companies in Mexico by sales in 2019 having scored $52.3B in sales. It is also ranked seventh place on the largest mobile network list based on the number of subscriptions. Additionally, América Móvil’s service portfolio includes fixed-line, broadband, digital television, IPTV, digital media. The company is the leading provider in Latin America and a considerable player in the market of 25 countries. 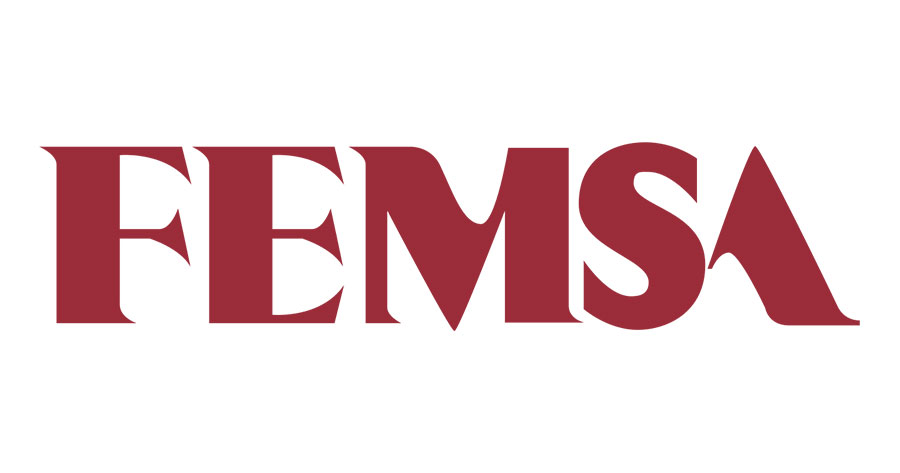 Fomento Económico Mexicano, S.A.B. de C.V. (further FEMSA) is a multinational beverage and retail company headquartered in Monterrey. FEMSA comprises four business units with respective equity stakes: 47.2% Coca-Cola FEMSA, 100% FEMSA Comercio, 100% FEMSA Negocios Estratégicos, 14.8% Heineken. It is worth noting that FEMSA is the largest Coca-Cola bottler in the world after Coca-Cola Enterprises. All in all, 2019 has brought in $26.3B in sales thus ranking FEMSA second on our top 10 companies in Mexico by sales in 2019. 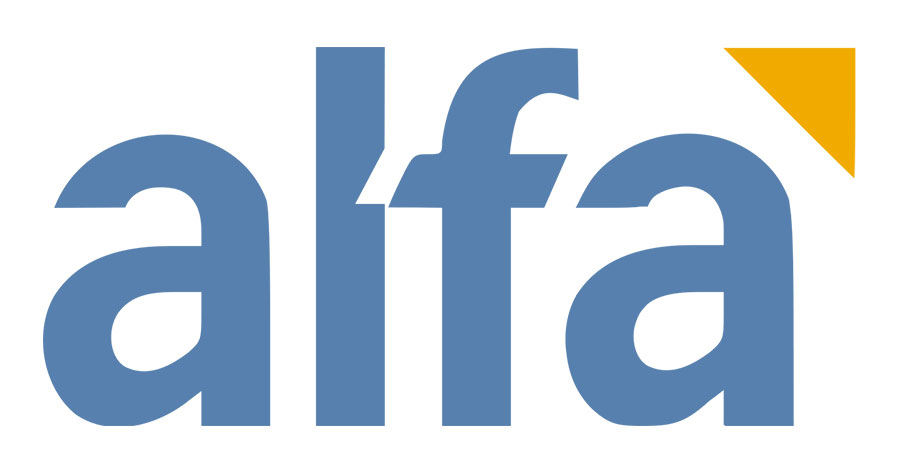 ALFA S.A.B. de C.V. (further ALFA) is a holding company featuring a diversified portfolio of subsidiaries each aiming to be the leader in their respective industry: oil and gas exploration - NEWPEK, IT & telecom - AXTEL, aluminium automotive parts - NEMAK, refrigerated and frozen foods retail - SIGMA, petrochemical producer - ALPEK. ALFA operates 136 plants in 29 countries on the American, European and Asian continents. In 2019, the company generated $17.2B in sales. 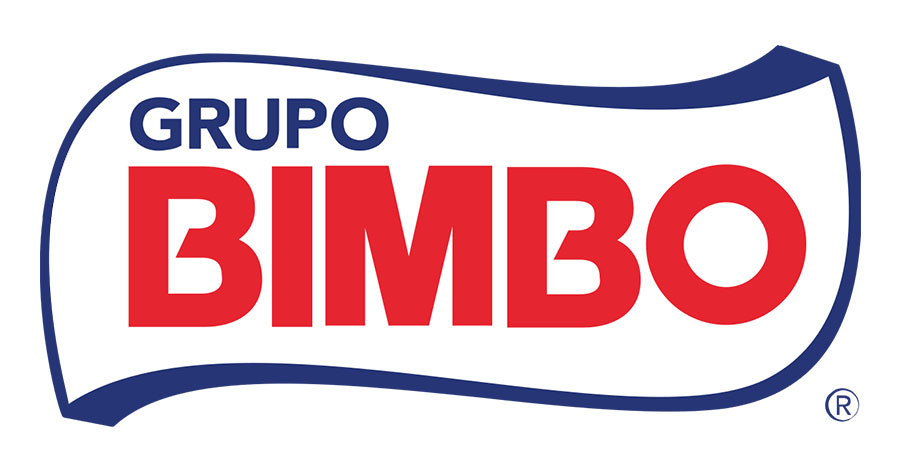 Grupo Bimbo, S.A.B. de C.V. (further Bimbo) is a multinational company in the food processing industry. The core business constitutes 100 quality brands of bakery products. While Bimbo is only the fourth place on our top 10 companies in Mexico by sales in 2019 with customers purchases equaling $15.2B, it is the largest baking company worldwide. 13,000 products are brought to life by 194 production plants spread in 32 countries backed by the research of 7 innovation and nutrition centres. 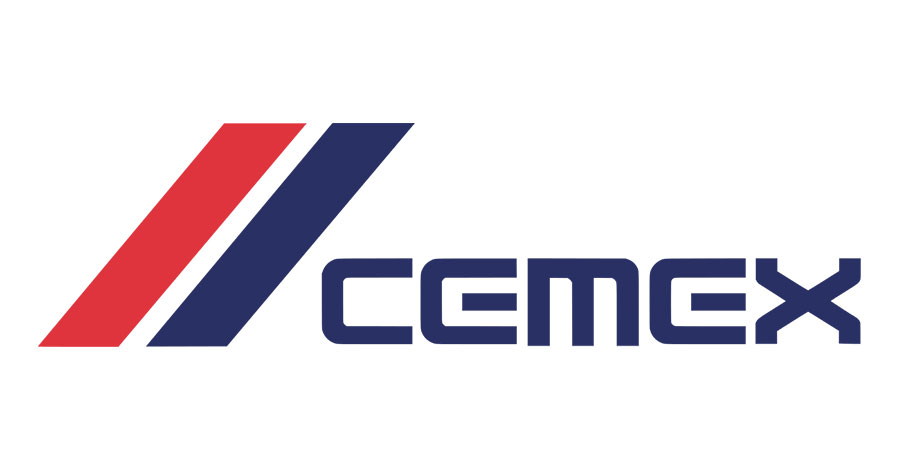 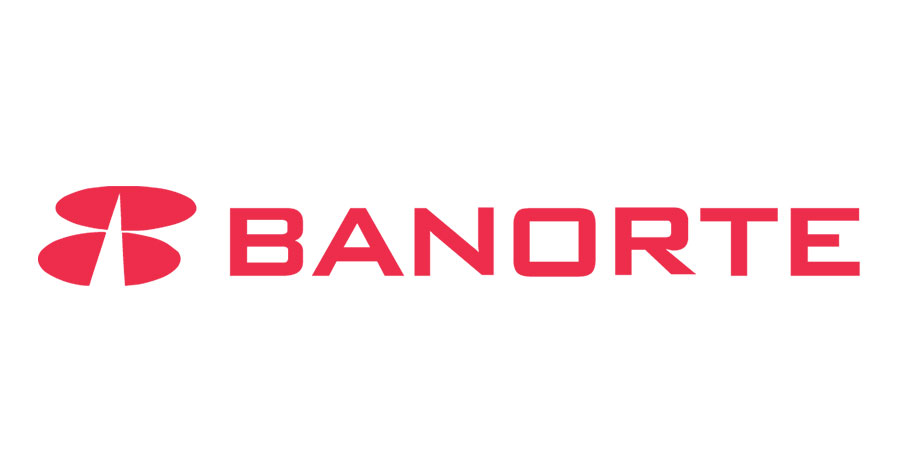 Grupo Financiero Banorte, S.A.B. de C.V. (further Banorte) is a banking and financial services holding company headquartered in Monterrey. Its diverse portfolio of savings accounts, credit cards, and several loan possibilities are accomplished by the two brands Banorte and Ixe under the group’s guidance. Banorte's key area is Mexico in which over 1,200 branches and 7,000 ATMs are deployed nationwide. At the end of 2019, the group reported $11B in sales which rightfully places it in the sixth slot of our top 10 companies in Mexico by sales in 2019. 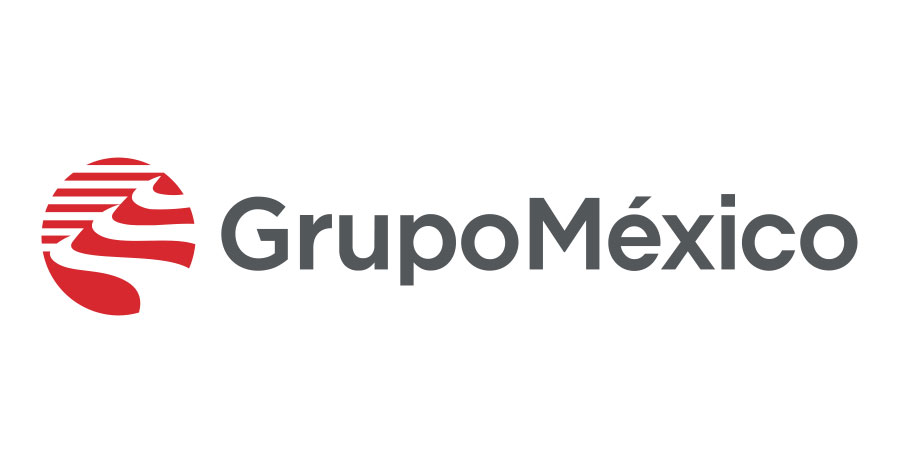 Grupo México S.A.B. de C.V. is chiefly a mining corporation, the largest one in Mexico, and the third-largest copper producer through its subsidiary ASARCO. Additionally, the Group promotes a healthy economy and well-being of Mexican residents with the help of the transportation division - the nation’s largest rail fleet, - infrastructure division and the non-profit Grupo México foundation. In 2019, the company’s deals amounted to $10.7B in sales. 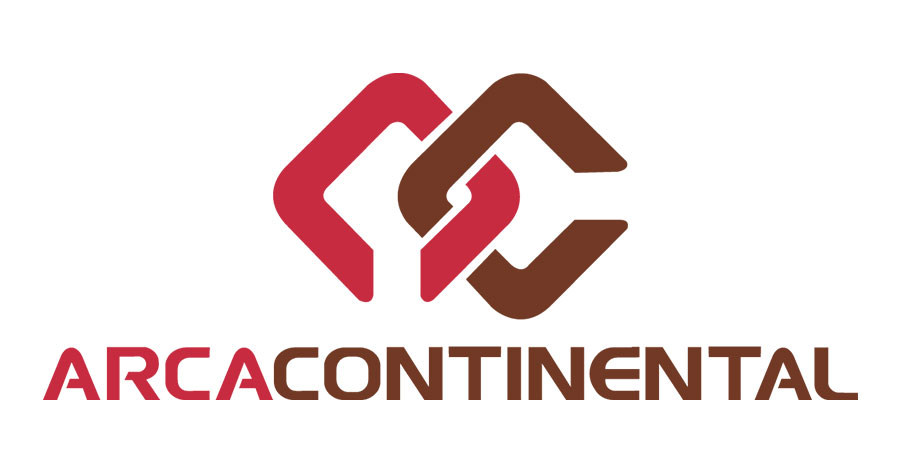 Arca Continental, S.A.B. de C.V. is a beverage manufacturing and distribution company chiefly dealing in soft drinks, bottled & sparkling water, snacks. It plays a part in the manufacturing of soft drinks brands owned or licensed by The Coca-Cola company making it the second-largest after FEMSA in Latin America. As the end of 2019 drew near, the business’s selling transactions amounted to $8.5B thus ranking eighth on our top 10 companies in Mexico by sales in 2019.

El Puerto de Liverpool S.A.B. de C.V. (further Liverpool) operates the largest chain of retail establishments in Mexico, featuring 136 stores under the Liverpool brand, 131 stores marketed as Suburbia, 27 shopping centres and 2 malls. The company is headquartered in Mexico City and was founded back in 1847. Today, it employs over 35,000 workers, and the wide portfolio of products has generated $7.4B in sales in 2019. 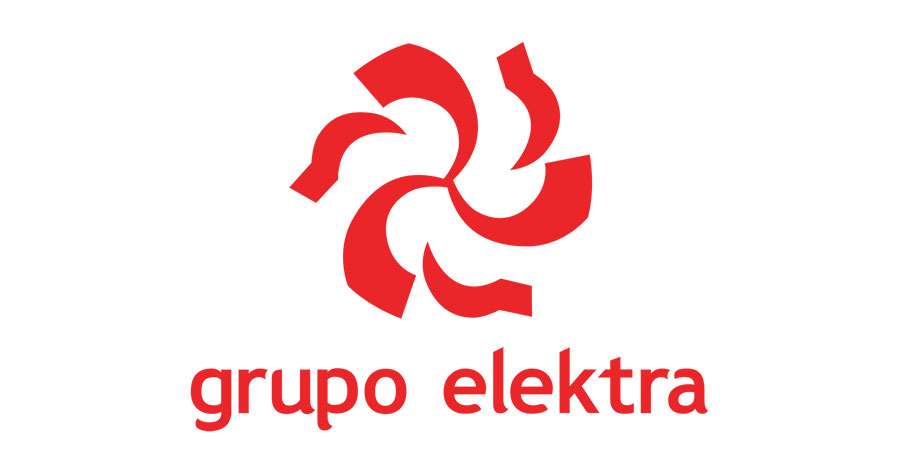 Grupo Elektra S.A.B. de C.V. (further Elektra) is the last company on our list but not the least. Operating on two rather diverse fronts - retail and banking & finance. Elektra serves Mexico as the primary area and has also extended its influence into Central and South America. Both the commercial and financial divisions are aimed at bettering the lives of underprivileged social classes. In 2019, Elektra selling transactions brought in $6.2B.