Top 10 Pharmaceutical Companies in Europe by Sales in 2018

According to Eurostat, the value of the European pharmaceutical market is $203M, that makes it the world's second-largest market in the industry with such leaders as the UK, Germany, Italy, France and Spain. The German market is the biggest and makes 24% of the European market with its $53M value, followed by France with a 19% share.

The pharmaceutical market in Europe demonstrates a steady growth trend for the last seven years, and the forecasts are optimistic as well. This makes the pharma market of the continent quite attractive for investment, especially considering its high standards and strict requirements, acknowledged globally.

Global Database prepared a rating of the largest European pharma companies by sales in 2018 for you to get a deep understanding of the market and select the perfect target for your campaigns or investments. 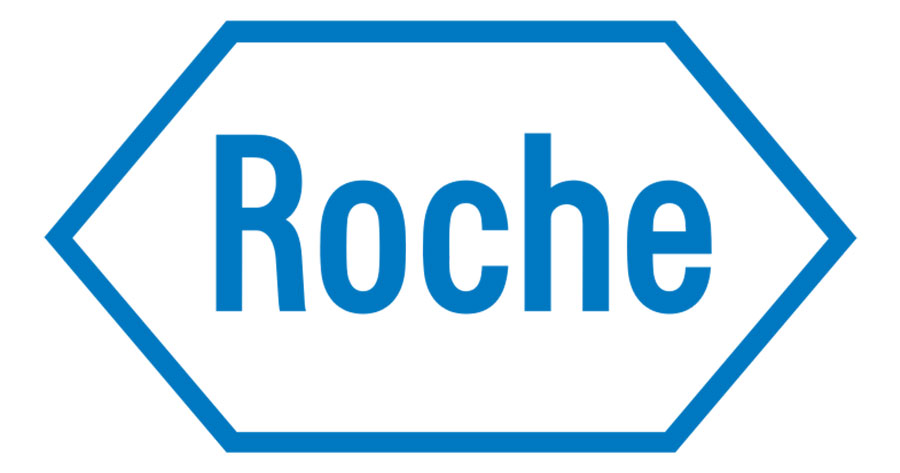 Roche Holding AG (further Roche) is a healthcare company from Switzerland with an international presence. The company is operating pharmaceutical and diagnostics divisions, that together managed to earn $58.1B in sales and gain assets of $79.6B in 2018. Roche employs over 94,000 professionals, serving clients across the world. 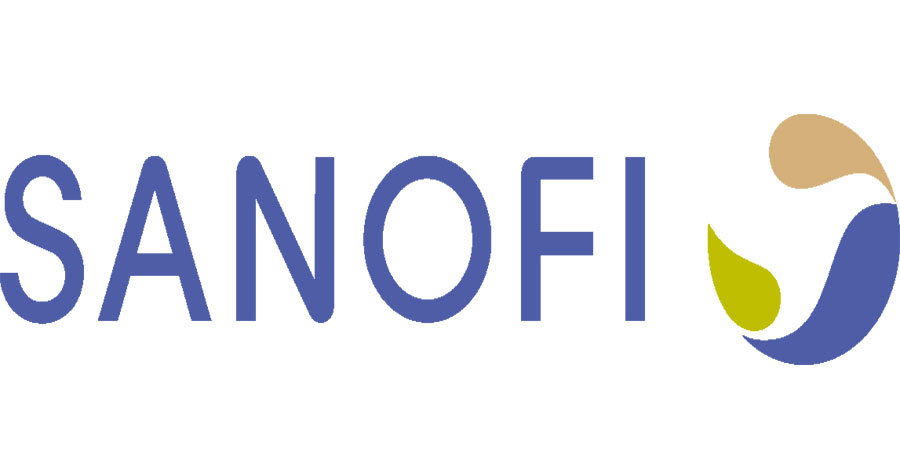 Sanofi is an international pharmaceutical group with headquarters in Paris (France). Around 104,000 people work for the group in its local and international branches. After the big purchase of the Belgian biotech company Ablynx in 2018 its assets for the year have grown up to $127.4B. Sanofi reported annual sales of $40.7B and profits of $5.1B by the end of 2018. 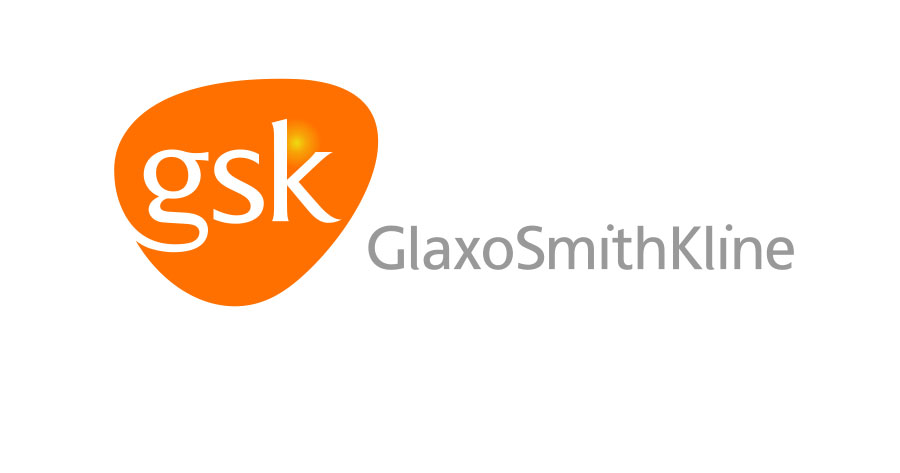 GlaxoSmithKline (further GSK), is an English company engaged in the manufacture of pharmaceutical, organic and health products. GSK is one of the five largest pharmaceutical industrial companies in the world and is active in more than 100 countries. The head office is located in London. Sales in 2018 amounted to $41.1B and net profit of $4.8B. The company has nearly 100,000 employees. 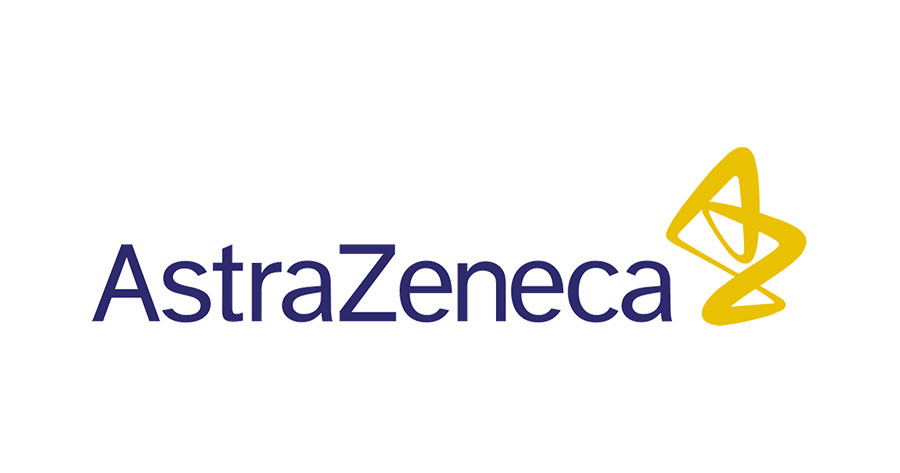 AstraZeneca plc (further AstraZeneca) is an international company from the United Kingdom, operating in biopharmaceutical and pharmaceutical sector for 20 years. The company has sites in the UK, the US and Sweden, as well as multiple branches across the world, operated by over 61,000 professionals. AstraZeneca has earned $23.9B in sales in 2018. 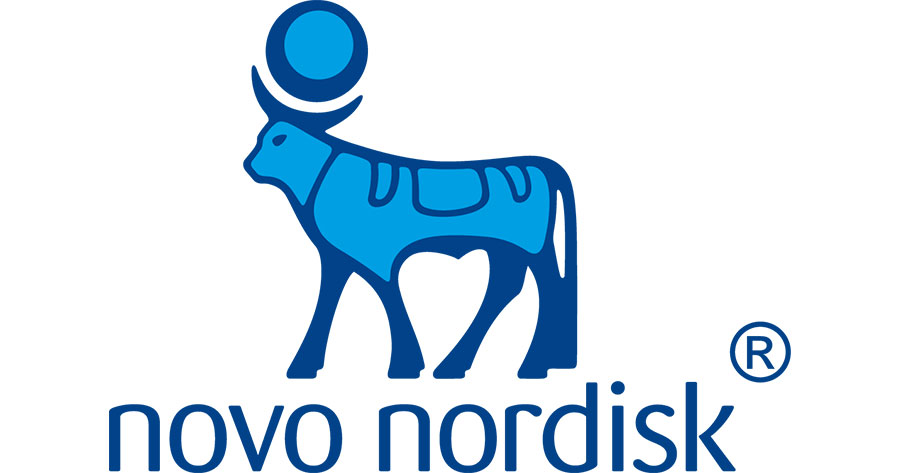 Novo Nordisk A/S (further Novo Nordisk) is the largest pharmaceutical company in Denmark by annual sales ($17.7B) as of 2018, famous for its diabetes care devices and medication. The profits the enterprise registered in 2018 were $6.1B. Novo Nordisk products are distributed across 180 countries, and this is happening mostly due to more than 40,000 employees the company engaged around the world. 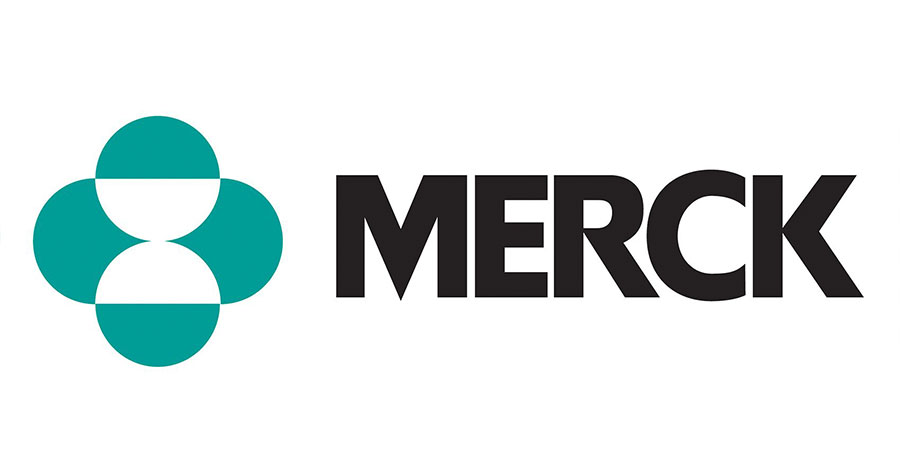 Merck KGaA (further Merck) is an international company from Germany, present in 66 countries, working in life sciences, chemical and pharmaceutical fields. It is also the largest pharmaceutical enterprise in the country by sales as of 2018. By the end of the same year, the sales revenues registered by Merck amounted to $17.7B, and the market value - to $45.8 B. 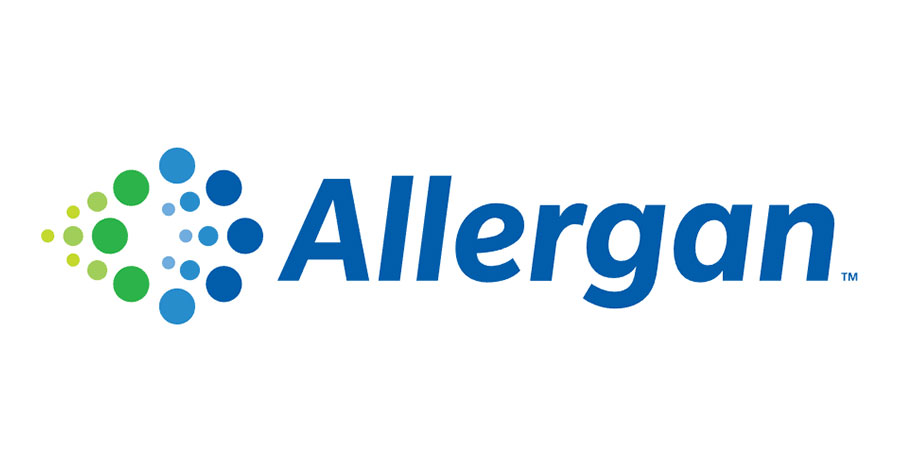 Allergan plc (further Allergan, former Actavis) is a large international pharmaceutical company, headquartered in Ireland. Its annual sales and market value for 2018 were $15.8B and $46.3B respectively, being the result of the work of around 18,000 employees, as well as of a prominent US pharmaceutical company’s acquisition. 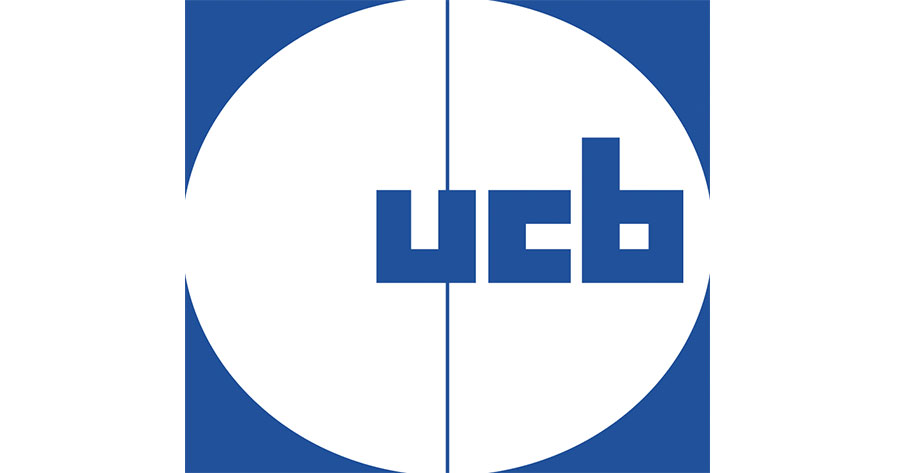 Union Chimique Belge (further UCB) is the largest biopharmaceutical company in Belgium by sales as of 2018 - $5.5B, famous for its Parkinson's and Crohn's diseases, as well as epilepsy research and medicine development. Over 7,500 employees of UCB, working across the company facilities, managed to generate a net income of $91M for the company in 2018. 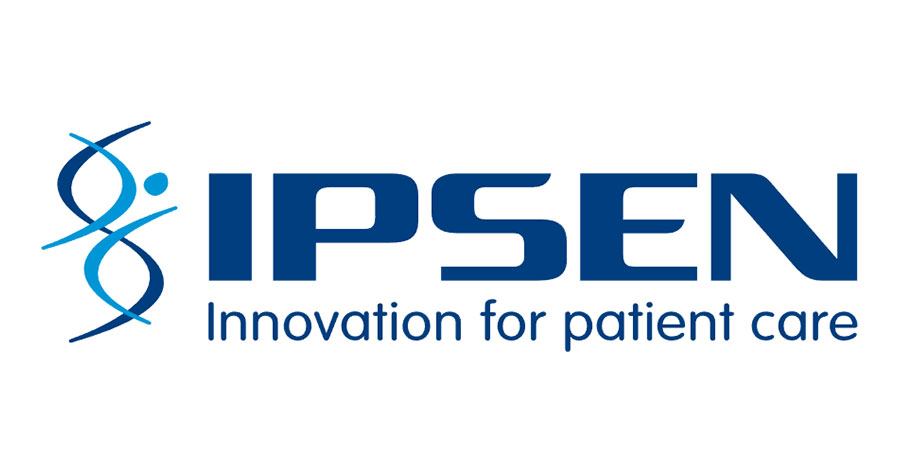 Ipsen is a pharmaceutical company from France, the biggest of its kind in the country by sales that amounted $2.6B in 2018. The company is recognised for its rare diseases and oncology healthcare products all over the world. Ipsen employs around 5,700 professionals, working in France, the UK, the US and in other countries in which the company is present. 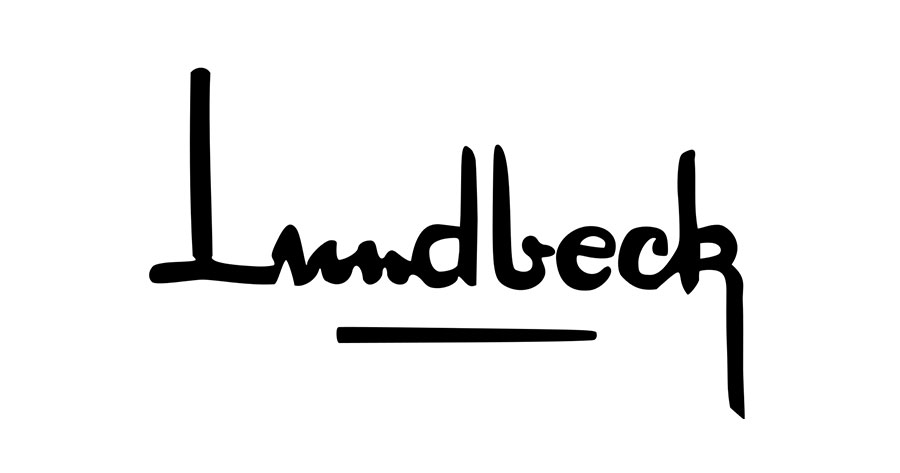 H. Lundbeck A/S (further Lundbeck) is an international pharmaceutical enterprise from Denmark, the second-largest locally by annual sales that amounted $2.9B in 2018. The main focuses of the company's activity are Alzheimer's disease, depression and schizophrenia research and healthcare products.